Car Model:
For AUDI A4 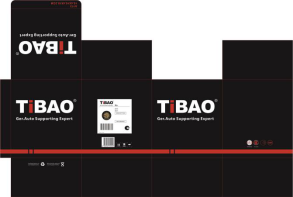 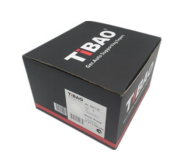 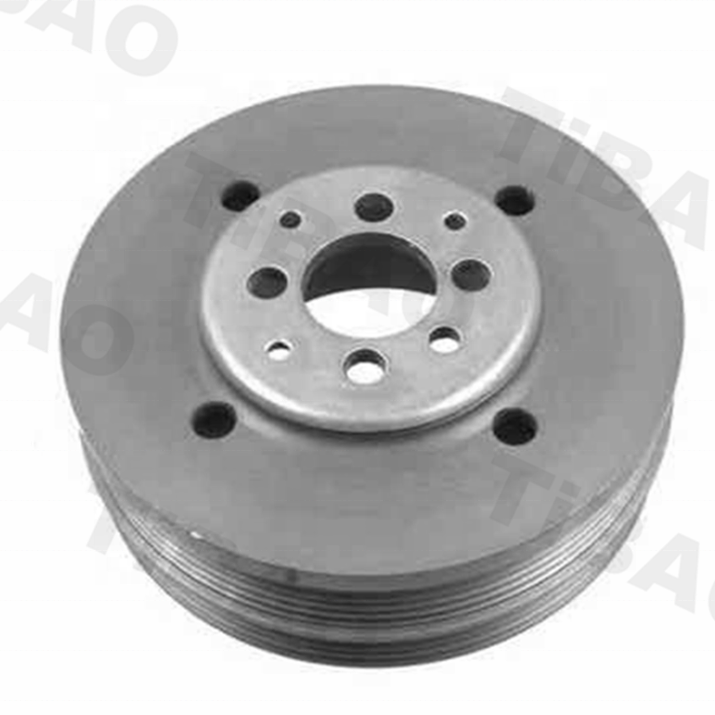 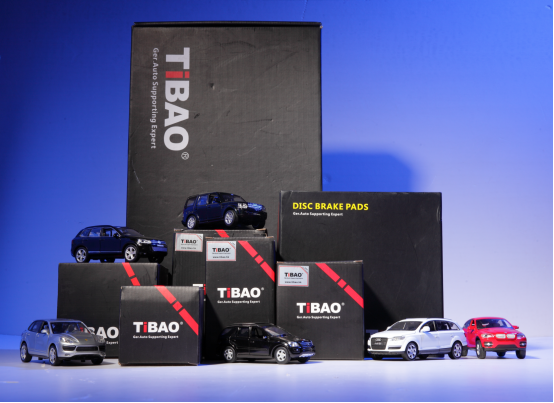 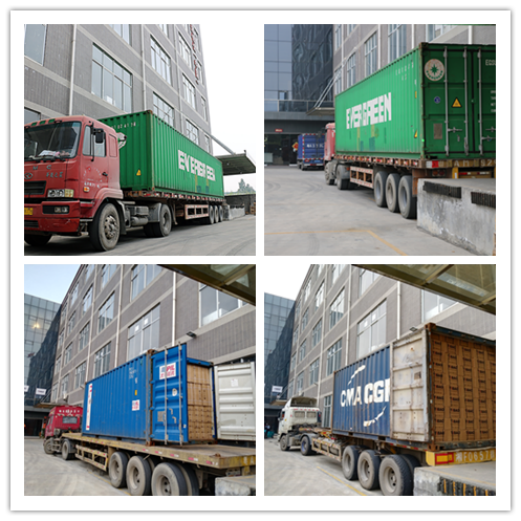 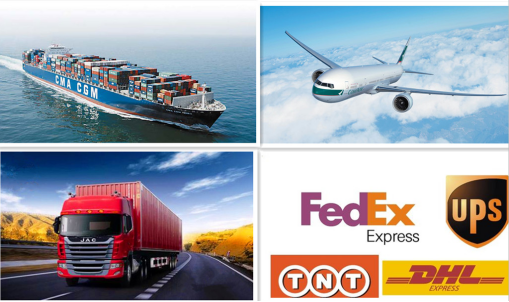 1. 1 year or 30,000km quality warranty from our shipping date. (Either comes first).
2. OEM & ODM orders are welcomed.
3. CKD and SKD parts are available.
4. Trial orders are acceptable.
5. Flexible and convenient logistic service.
6. More than 8000 references in stock.
7.100% refund for any quality problem when you provides evidences.

TiBAO mainly markets commercial auto parts and lubricants oils. It has been sold more than 20,000 kinds of auto parts so far over 60 countries in Europe, America and Middle East. Holding extensive market share, quality standards as high as original oil producers and effective logistics and after-sale services, TiBAO has been one of the most preferred choice for customers.

TiBAO was founded in China in 2002 by GUANGZHOU HENGQIU IMPORT AND EXPORT TRADING LIMITED CORPORATION as an international export operation center of auto parts. We mainly provide export services for German cars, such as Benz, BMW, Volkswagen, Audi, Porche and etc.

“Innovation, quality, service. This is our way!” 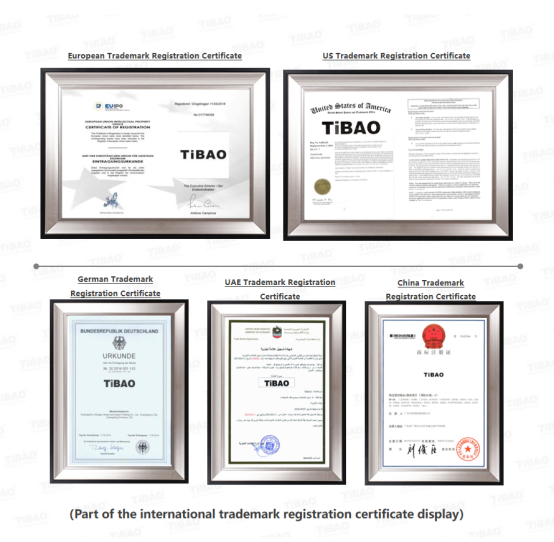 Q1. Where is your company?

A: Our Head Office are located in Guangzhou City, Guangdong Province, China(Mainland);
Q2. What is your terms of packing?
A: Generally, we pack our goods in TiBAO boxes or neutral boxes

Q3. What is your terms of payment?
A: T/T 30% as deposit, and 70% before delivery. We’ll show you the photos of the products and packages before you pay the balance.
Q4. What is your terms of delivery?
A: EXW, FOB, CFR, CIF etc.
Q5. How about your delivery time?
A: Generally, it will take about 30 days after receiving your deposit. The specific delivery time depends on the items and the quantity of your order.
Q6. Can you produce according to the samples?
A: Yes, we can produce by your samples or technical drawings. We can build the molds and fixtures.
Q7. What is your sample policy?
A: We can supply the sample if we have ready parts in stock, but the customers have to pay the sample cost and the courier costs.
Q8. Do you test all your goods before delivery?
A: Yes, we have 100% test before delivery
Q9. How do you make our business long-term and good relationship?
A: 1. We keep good quality and competitive price to ensure our customers’ benefit ;
2. We respect every customer as our friend and we sincerely do business and make friends with them, no matter where they come from.

Not exactly what you want? 1 request, multiple quotations Get Quotations Now >>